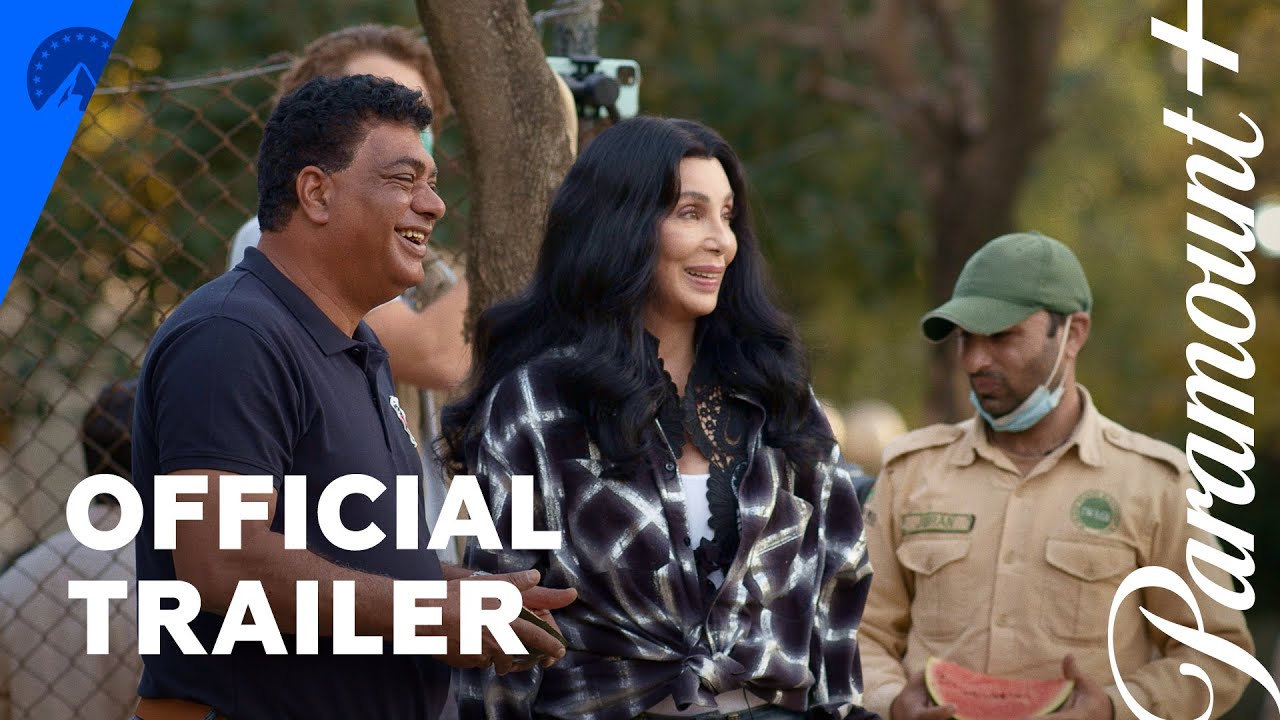 Here's an interesting article from Edison Research.Com regarding the increase and popularity of internet radio. The article in called "The Infinite Dial 2016." The title is so appropriate since there really is an infinite number of internet radio stations and an infinite variety of music to choose from. This is a good and bad thing. It's difficult to compartmentalize your radio station since your signal reaches the world as opposed to a particular area. Here's the article---ENJOY!

Powered in part by the ever-expanding proliferation of smartphones, digital audio behaviors such as listening to online radio and podcasts are achieving significant mass usage, according to the Infinite Dial 2016, the latest in a long-running series of studies on consumer adoption of digital media from Edison Research and Triton Digital.

The study, a nationally representative telephone survey performed to the highest research standards, finds that 50% of respondents age 12 and older listened to some sort of online radio in the last week, a rise from 44% last year. With 57% of Americans using online radio monthly, the conversion of monthly to weekly users is now 88%.

Infinite Dial 2016, released today, is the latest report in a series dating back to 1998 that uses the “gold standard” of survey research—a random probability telephone sample, comprising both cellphones and landlines, of all Americans ages 12 or older. The study has become the report card on digital audio and other digital media, and is widely used and quoted by broadcasters, Internet radio, ad agencies, and the financial community.

Among the many other highlights:

“Media consumption is showing signs of being dramatically changed by both technology and by new paradigms,” noted Tom Webster, Edison’s Vice President of Strategy. “Mobile’s increasing utility as ‘the first screen,’ as well as the rise of alternative content forms, such as podcasts and ‘bingeable’ content from on-demand video services is subverting the myth that our attention spans are shorter.“

“The Infinite Dial remains an important yardstick for media consumption and the 2016 edition does not disappoint”, said John Rosso, President of Market Development at Triton Digital. “As online radio joins smartphones and social media as truly mainstream, mass market activities, we are sure to see some interesting data emerge from this study.”

The Infinite Dial 2016 from Tom Webster on Vimeo.

The complete Infinite Dial 2016 Study can be downloaded here:

How the study was conducted:

A total of 2,001 persons were interviewed to explore Americans’ use of digital platforms and new media. From 1/5/16 to 2/10/16, telephone interviews were conducted with respondents age 12 and older who were selected via Random Digit Dial (RDD) sampling. Interviews were 52% landline phones and 48% mobile phones.

Triton Digital® (http://tritondigital.com) has connected audio supply to advertising demand since 2006, providing the technical backbone for the digital audio marketplace. The company’s innovative technology enables both live and on-demand publishers to build audience and revenue globally. As a pioneer in the space, Triton Digital has made that audience available programmatically for the first time, maximizing audience buying efficiency for advertisers across the world.