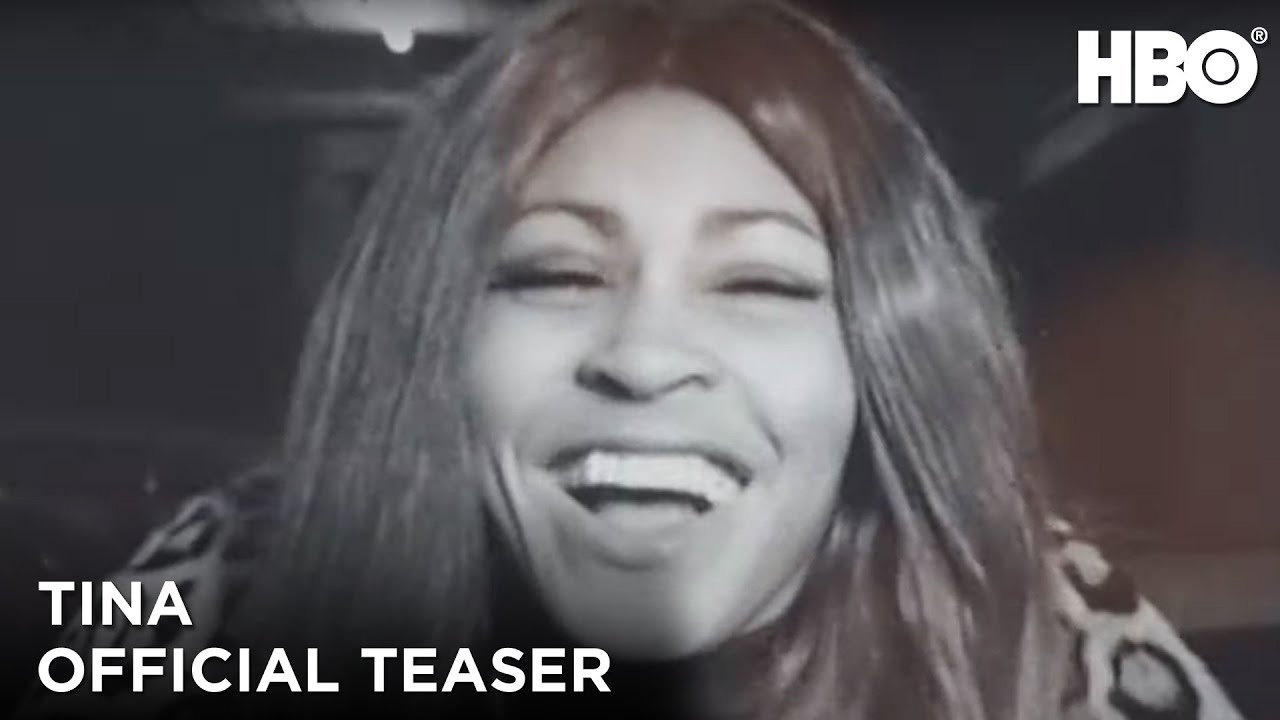 Promotions Items are A Good Idea For Internet Radio

An Inside Look at Ringo Starr's New Video Give More Love

A new video by Sir Ringo Starr for the title track to his Give More Love album was released April 19 by the newly knighted Beatles drummer. The clip, directed by Brent Carpenter, includes fan photos contributed especially for the video that were submitted in a contest sponsored by Ringo. “They (Ringo and the record company) told people to submit stills and video that to them meant 'Give More Love,'" Carpenter told Billboard in a phone interview. “And Ringo did a little announcement about it.” He said Ringo then helped choose the images to be used. “And then I just picked whatever I thought would work and put stuff together.” Additional graphics in the forms of flowery emojis were done by Zafer Mustafa and Carpenter's son, Kurt, contributed a pulsing peace sign also seen in the video.

Bruce Sugar, Ringo's sound engineer on the album, recalled the original recording session for the song. “When we were recording the song, Matt Bissonette came by to play bass and his brother Gregg (the second drummer in the All-Starr Band) was with him. Ringo had just received a gift of a Hang drum and it was laying around in the studio," he tells Billboard. "It's like a steel drum but played with the bare hand. Anyway, Gregg picked it up and before we knew it we were recording the hang drum which you can hear on the intro and the chorus. It's the steel drum sounding instrument. Just goes to show if anyone pops by the studio, they're likely to wind up on the song.”

Carpenter says there was never actually a shoot for the 'Give More Love' video since much of the performance footage came from material already available. “We were looking at what else we could put in there and I said, 'Hey, we've got several (rehearsal) performances from when you put the song in the show this last tour. Why don't we use that?' Carpenter said the black and white effects on the band were his idea.

Ringo and His All Starr Band Tour Dates: